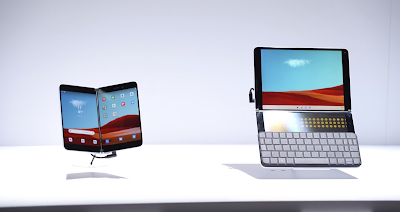 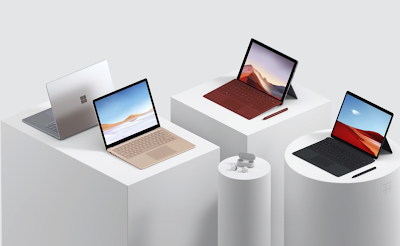 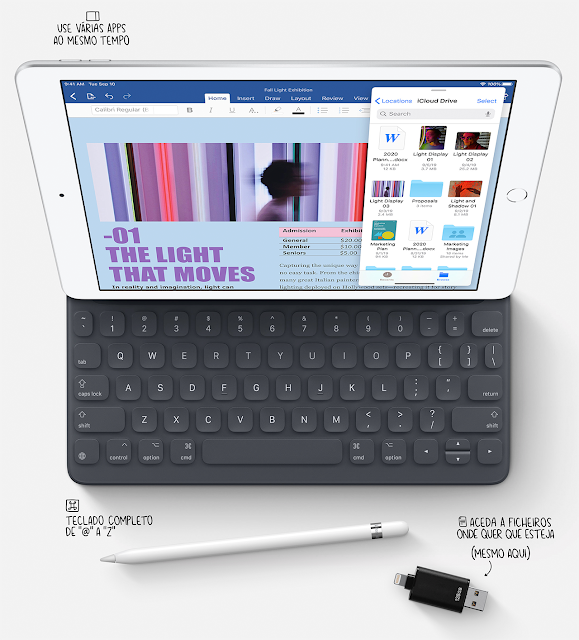 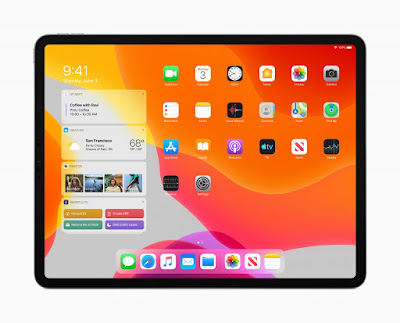 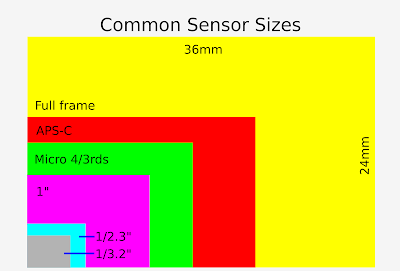 In my case, what i've learned so much about my FZ300 is that i need something more and with bigger sensor because of noise. My sweet spot seems to be one of those recent Micro Four Thirds system which has evolved so much in a way that it rivals very clearly with APS-C systems (but I don't want those giant lenses and even if so then a Full-frame jump would be the real deal).
De ArmPauloFerreira Sem comentários:

Why not Lumix cameras with QuadHD 1440p resolution?

I want to express with all of you, Lumix users of the world, one observation i'm always asking to myself about recording resolutions.
I wish that Panasonic, as a video camera brand, to offer one more resolution that sits between 1080p and 2160p (4k). Maybe a 1440p QuadHd resolution (2560x1440) would be the the most common option but a 2,7K (2704x1520) is another one very good too. 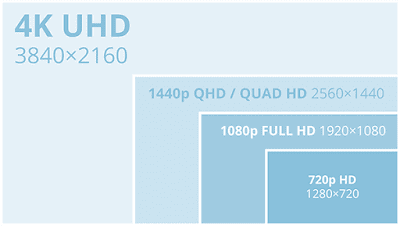 I think they also should add that feature as a firmware update to all their cameras that shoots 4k. If our cameras can shoot 4K why not in a resolution above but higher than FHD? Other brands like GoPro, Blackmagic, lots of action-cameras, all has something to choose like it. So why not Panasonic?

My point is: it's very useful (and handy) for FullHD post-productions projects... that lots of users (or almost everybody) still do.
What you have to say, specially as videographers, about video resolutions on Lumix cameras? 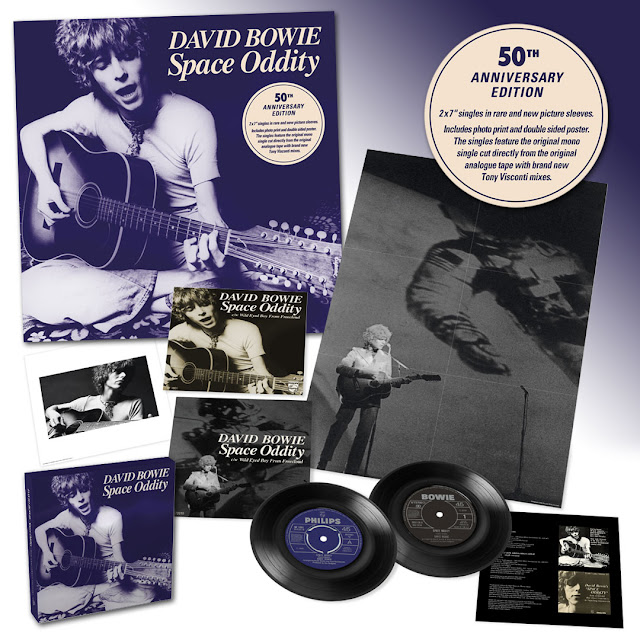 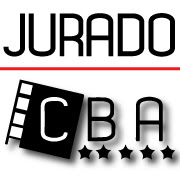